Harassment and Abuse Has No Place at Work 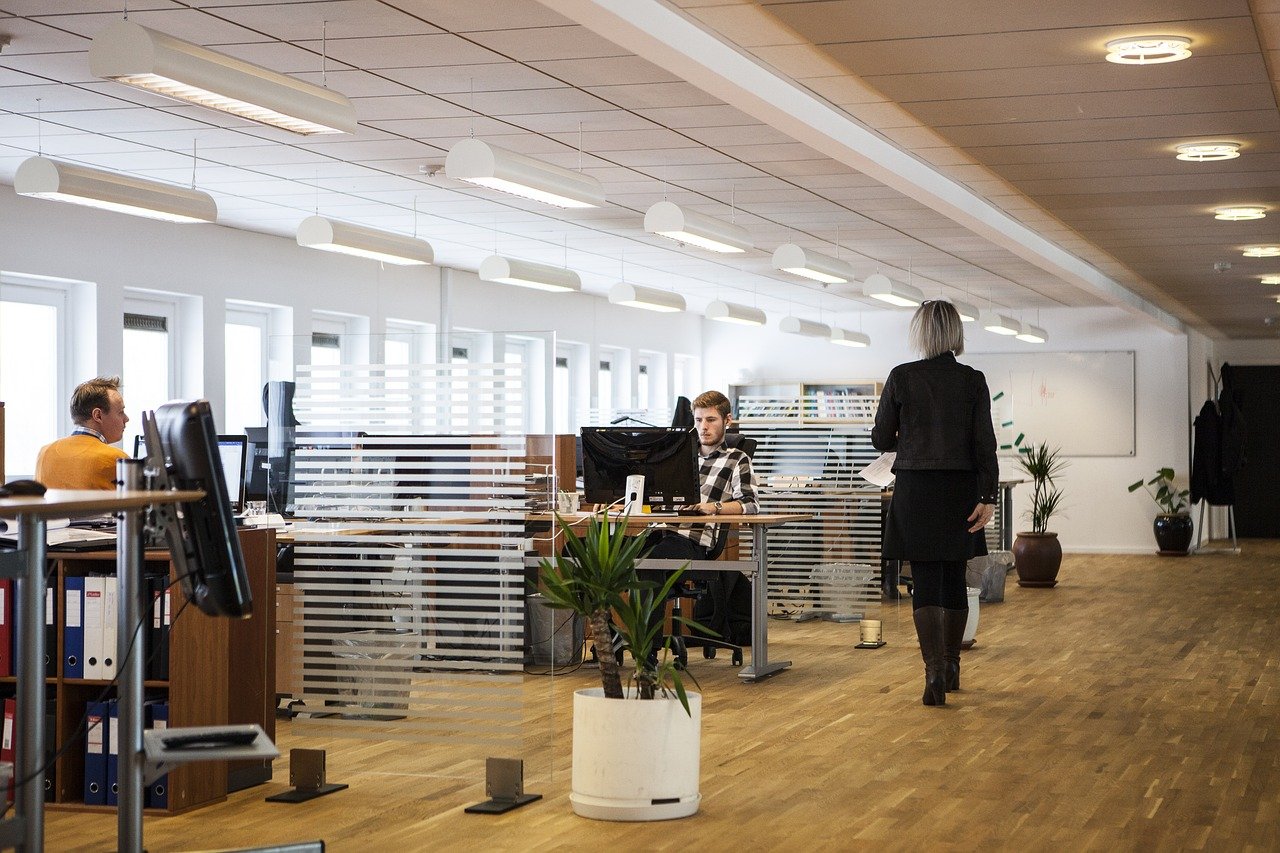 Sexual harassment and abuse in the workplace has been in the headlines a lot lately. But while the flood of reports has focused on Hollywood, politics, and Silicon Valley, less attention has been paid to how prevalent the problem is in all the other places where ordinary people work.

Even if your company has an anti-harassment policy in place, you may be (unpleasantly) surprised to one day discover that your workplace is a part of the #metoo movement. That’s because harassment and sexual misconduct happens at work not because companies don’t publish anti-harassment policies, but because managers don’t enforce them and individual employees fail to apply the policies to themselves. Sure, people understand the words – but they don’t think they apply to them.

Experts estimate that ninety percent of workplace harassment is never officially reported. When someone famous gets caught, it makes the headlines. But when it happens at work, it frequently goes unreported or when it is reported, it’s brushed aside.

The fact is, when a scandal breaks it’s almost never really a surprise. Inevitably, there was a pattern of behavior or a series of incidents. We often hear that “everybody knew” what the offender was doing. Usually that means that many people knew some part of what the offender was doing, even if they didn’t know the whole story, or even the worst parts of the story.

Workplace harassment and abuse is common and it’s been around for a long time. It happens and continues to happen because inappropriate behavior and language is frequently tolerated or deliberately given a pass. That is, until it becomes a problem. And by that time, it’s usually an expensive legal problem.

How to know if you’re dealing with harassment

Harassment is any verbal or physical badgering based on sex, religion, or race. It’s not only inappropriate and immoral but also an unlawful form of discrimination.

If you think harassment or abuse may be occurring at your company or you just want to get ahead of it happening, here are a few tips for dealing with workplace harassment effectively:

Larger companies sometimes have an Equal Employment Opportunity officer or another way for employees to file an internal complaint. Also, check that your employee handbook addresses the issue of harassment and clearly states your company’s position on tolerance (hint: that should be “zero”) and how allegations of harassment will be handled.

Develop a culture of trust

Small problems have a way of growing into large problems. To ensure that your employees will report any instance of harassment promptly, employees must feel that their concerns will be taken seriously and investigated fairly. There should be a clearly-defined line of reporting and employees should know who to turn to if the person they are reporting is their immediate supervisor. If your HR department is tasked with dealing with harassment complaints, you may want to consider whether you need to establish specific protocol to help them deal with reports of harassment in an impartial and unbiased manner.

Reports of harassment are serious and should not be taken lightly. It’s important to gather specific details about the incident(s) being reported before deciding what disciplinary action needs to be taken.

Every instance of reported harassment should be thoroughly investigated. Talk to coworkers and supervisors of both parties. Never assume guilt or innocence on the part of either side without corroborating evidence. Workplace harassment and abuse is real – but so are petty rivalries, jealousy, and workplace gossip.

No matter how valuable a person may be to your organization, allowing workplace harassment or sexual abuse in the workplace could ultimately destroy your company. Covering up the problem or looking the other way has the very real potential of coming back to haunt you and your company. If your investigation has revealed a problem, deal with it quickly and decisively.

Developing a respectful workplace should be a high priority for your company. Above all, don’t allow anyone to dismiss harassment or sexual abuse in the workplace as “harmless” or “just a joke”. Harassment should never be a part of your company’s climate or culture. The way to stop workplace harassment is to begin by standing up to it – and that is everyone’s responsibility.