Leadership Focus Starts with You 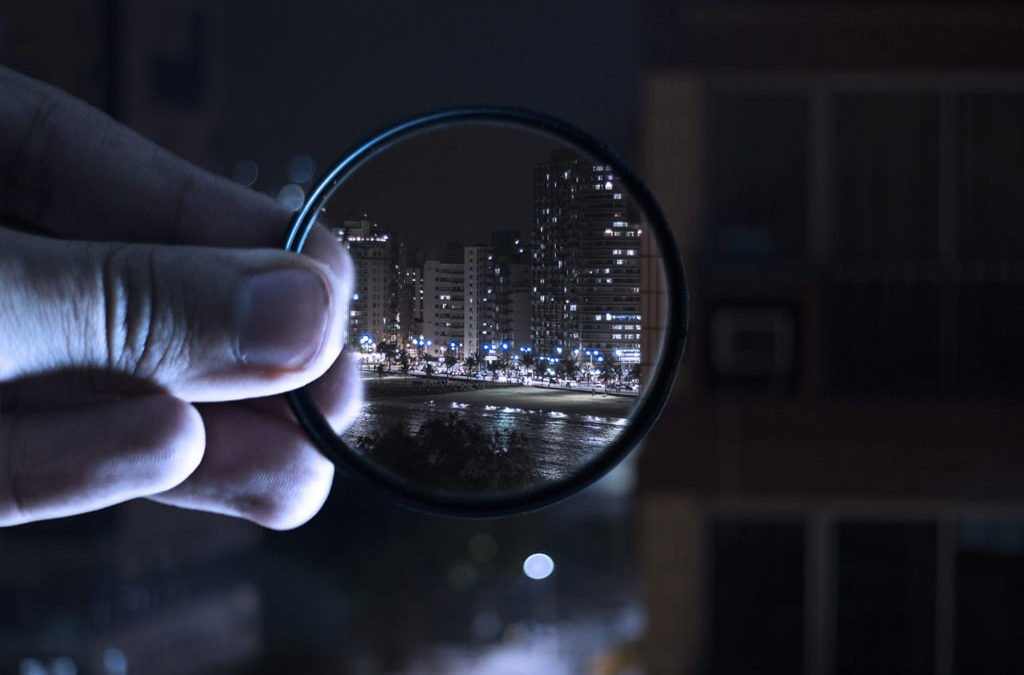 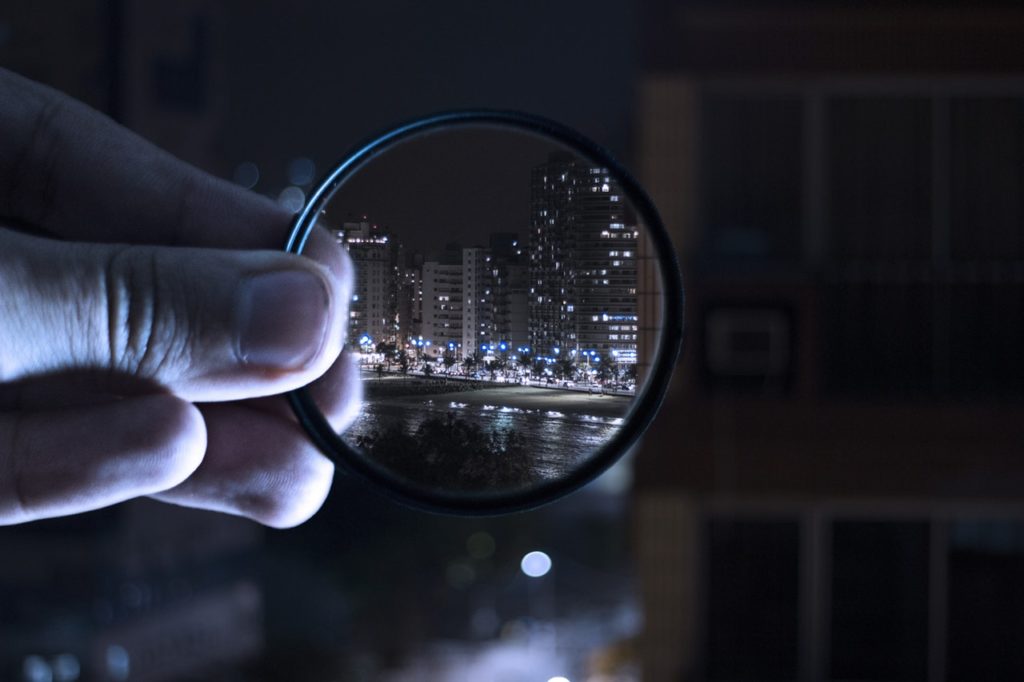 Leadership, like most things in life, requires focus. The challenge of leadership is to decide where to direct attention and to what end.

For many executives in leadership positions, balancing competing demands and filtering out distractions is an ongoing challenge. Leaders are expected to provide goals, direction, and strategy for those they lead and it can be difficult to select priorities to focus on.

Research in neuroscience has revealed that most of us are, to some degree or other, compulsive multi-taskers. We rarely devote our focus to a single thing and to the exclusion of all others, at any one time. We draw on different neural pathways as we multi-task, texting while we listen to a presentation, for example. Even so, few of us think about how the ways in which we focus – or don’t – affects our mastery of essential leadership skills.

Focus and attention can be roughly grouped into three areas: focusing on yourself, focusing on others, and focusing on the world around you.

These three areas can be practiced independently but they are not exclusive of each other. Together they improve a leader’s ability to strategize, manage, and innovate – crucial components for organizational success.

Focusing inward can seem self-indulgent however leaders who are self-aware can draw on more personal resources to help them make better decisions. Focusing on acknowledging and supporting your authentic self also helps in times of crisis.

Research has shown that people who are more self-aware perform better under stress. In one study of financial trading professionals, the most successful traders were neither the ones who relied entirely on analytics nor the ones who just went with their guts. The most successful traders focused on a full range of emotions, which they combined with analytics to judge the value of their decisions. When they suffered losses, they acknowledged their anxiety, became more cautious, and took fewer risks. The least successful traders tended to ignore their anxiety and because they failed to heed their own internal signals, they were misled and suffered more losses.

The beginning of self-awareness is a matter of paying attention to the signals your body sends you. For example, if you focus on your heartbeat, you can speed it up or slow it down merely by willing it to do so.

In the same way, attention given to any part of your body increases your ability to control it. This also applies to our brains and thought processes. The subtle cues of what we often refer to as “gut feelings” are actually physiological responses monitored by the insula, a part of the brain which is tucked behind the frontal lobes of the brain. Focus on any part of your body, and the insula fires up more neurons in that area.

Together, the insula and amygdala send us messages which can manifest in a variety of psychological and physical ways to produce what we recognize as “a gut feeling” – those instinctual feelings that something is “right” or “wrong”.

Gut feelings are hardly foolproof, however, the more comprehensively we learn to read our gut feelings, the better we are able to use them to help in our decision making. Many top leaders can relate instances when they were able to use their own sensory impressions – their gut feelings – to help them make a critical choice that later turned out to be the right decision.

Learning to recognize and acknowledge our own sensory impressions in the moment is one aspect of self-awareness. Another is using our self-awareness to be more open to others and the world around us, without becoming distracted or diverted from our immediate situation.

When we use open awareness mode we reduce the degree to which we get distracted by unimportant details. We are able to observe what’s happening around us without getting snagged by any one particular thing. In open awareness mode we don’t judge, censor, or deny; we simply observe. In times of crisis, being able to engage open awareness mode is invaluable for functioning at peak and maintaining an optimal mental and physical state for making decisions calmly, rationally, and in the best interests of all concerned.

Self-control is simply focusing on an outcome and keeping one’s attention on achieving that outcome. Scientists call this “cognitive control” and this focus is also located in the brain.

“Cognitive control” is what we mean when we say someone has “willpower” and in executives and leaders, cognitive control is what enables them to pursue a goal or outcome despite challenges and distractions.

Research suggests that one’s level of cognitive control is a more accurate predictor of a successful life than IQ, family circumstances, or social class.

In the second part of this series, we’ll discuss using the leadership skills of self-awareness to focus on others.